In Kindergarten, the students were weather watchers. They learned to look for what is in the sky, if it is windy or not, what the temperature feels like, and if there is any precipitation.

They also did a few experiments with a penny. They learned that the best way to clean a penny is with vinegar and salt and that on average a penny can hold up to 20 drops of water. 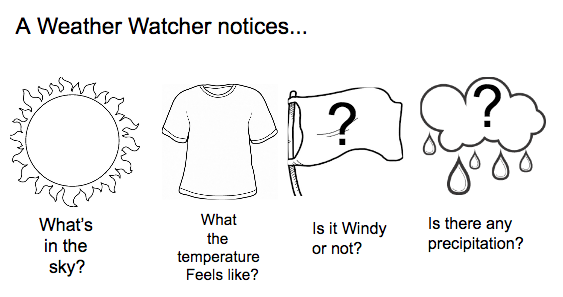 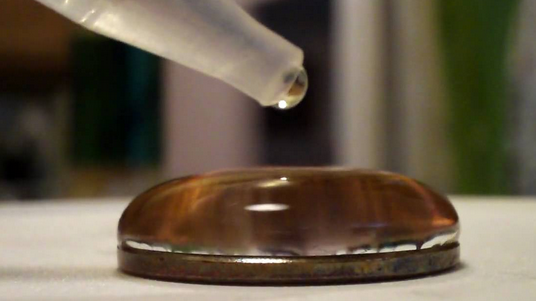 1st and 2nd graders used their lab time this month to work on their science fair projects. Their job was to plan and investigate which shapes are the strongest from an engineering stand point. Then using what they learned, they applied that knowledge to building the tallest tower with only 20 pieces of paper and 15 small pieces of tape. Several students where able to build their tower without any tape. 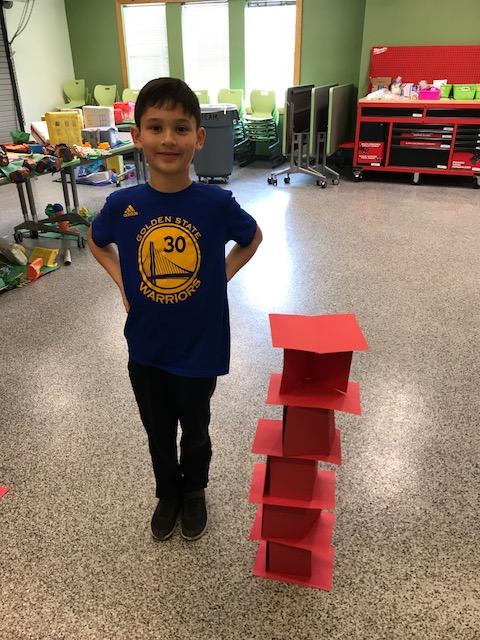 3rd graders planned and conducted investigations to provide evidence of the effects of balanced and unbalanced forces on the motion of an object. They also made observations and measurements of an object's motion to
provide evidence that a pattern can be used to predict future motion.

In February, 4th graders identified evidence from patterns in rock formations and fossils in rock layers to support an explanation for changes in a landscape over time.

They also used Lab time to work on their Project Based activity for Jump Rope for Heart. Students made their own stethoscope and used it to find and measure their heart rate, at rest and after exercise. 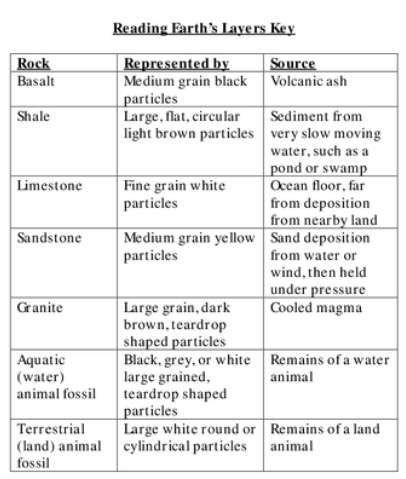 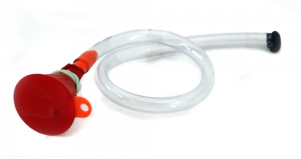 5th graders used flash lights of varying sizes to model that differences in the apparent brightness of the sun compared to other stars is due to their relative distances from Earth. They also learned about a stars luminosity, it's absolute brightness and that it is a common misconception that the Sun is yellow, or orange or even red. However, the Sun is essentially all spectral colors mixed together, which appear to human eyes as white. 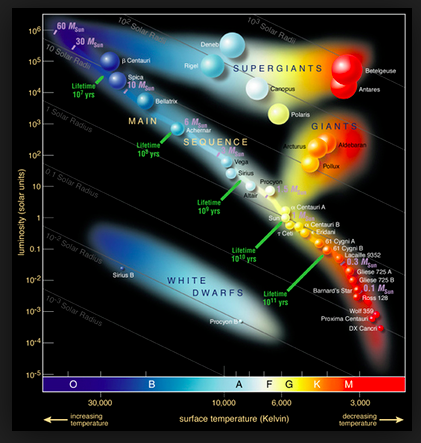 The 6th graders also used their lab time to work on their science fair projects. Their job was to design a pulley system that would store and keep food away from bears. 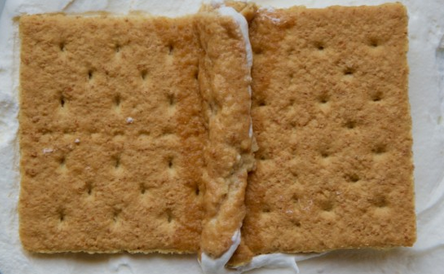 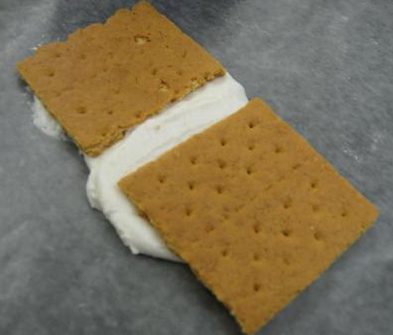 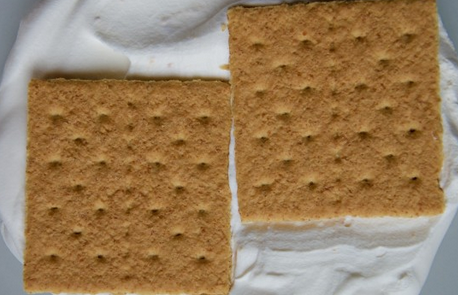 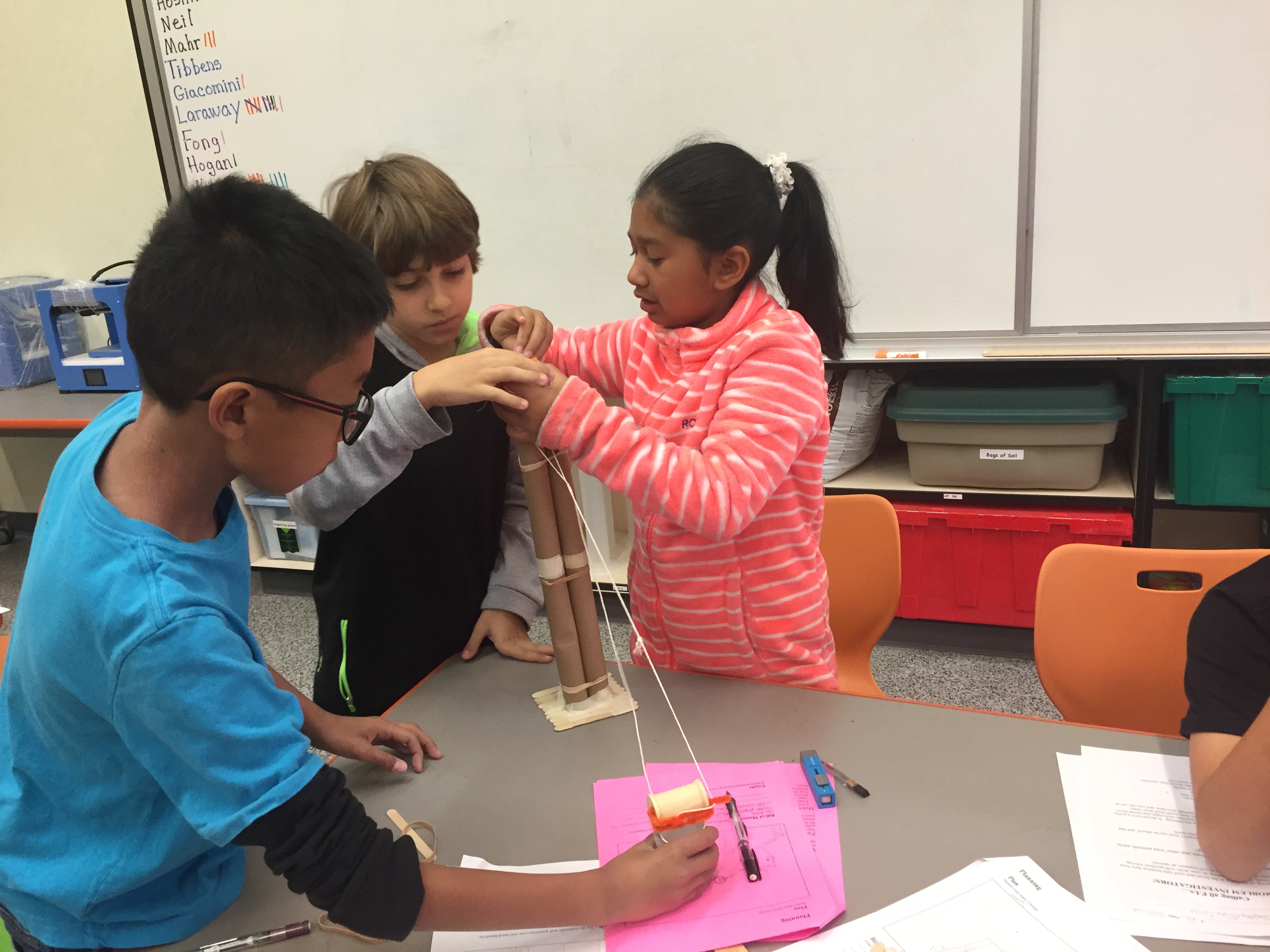